Ben-Gurion moment at the Western Wall

Everyone knows that Ben-Gurion, in a moment of socialist hubris about religion, granted exemption from army service to what he expected to remain a small number of yeshiva students. 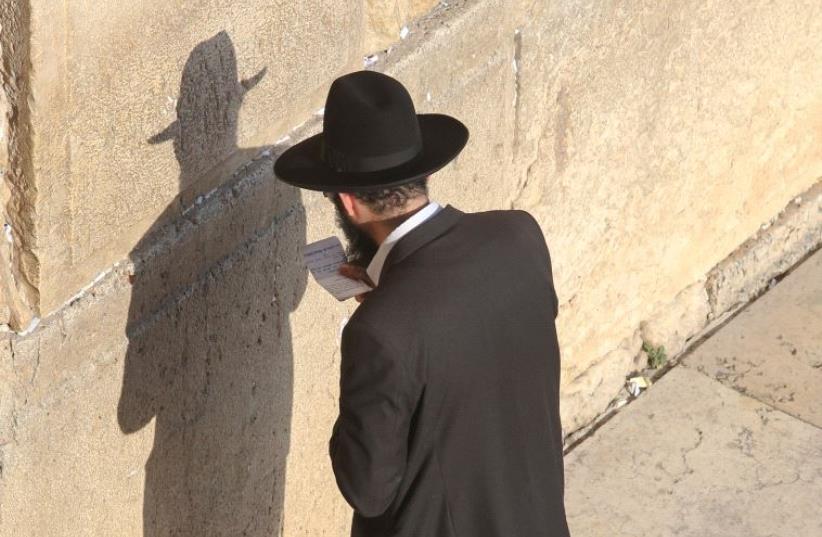 The author is an award-winning Jewish historian, core activist in Original Women of the Wall (OWOW) and a plaintiff on a petition to the Supreme Court to enforce already-recognized rights of Jewish women to read the Torah at the Western Wall using the site’s scrolls, currently barred to women.
Advertisement
Subscribe for our daily newsletter