Comment: Between Dershowitz and Stone, Dershowitz is pointlessly correct

To change people’s feelings about Jews, we must approach with honesty the trope that if anything goes wrong, it’s the Jews’ fault. 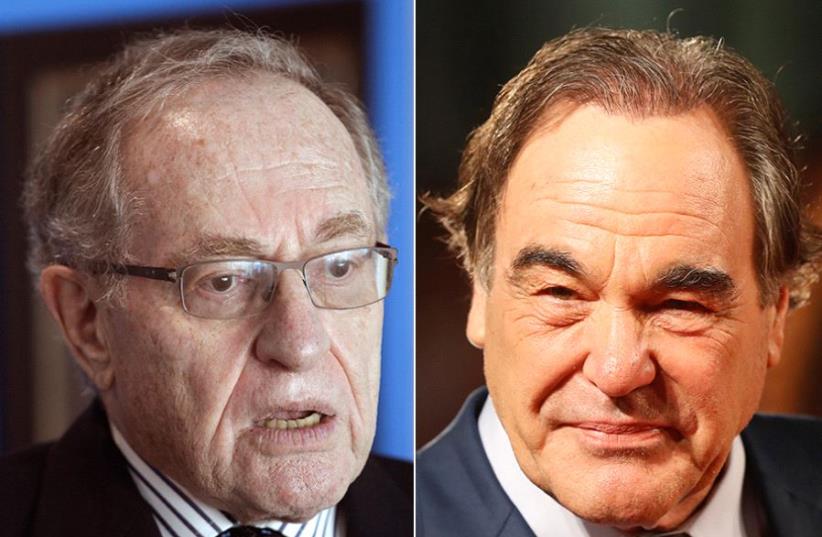 Screenwriter, film director, and producer Oliver Stone is a cultural icon. He has won multiple Academy Awards and has contributed to the making of dozens of iconic films that have helped shape our views on war, love, politics, and other weighty matters. Oliver Stone is also an antisemite.