Between Garbuz and Regev, Alon and Norman

Should the funding be cut of a theater that does not boycott shows in Judea and Samaria, just because one of the owners refused to perform in one show? 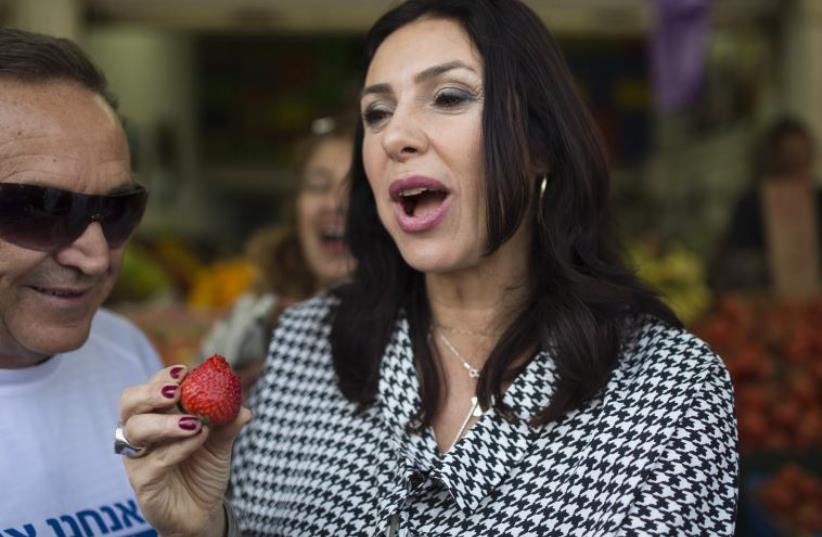