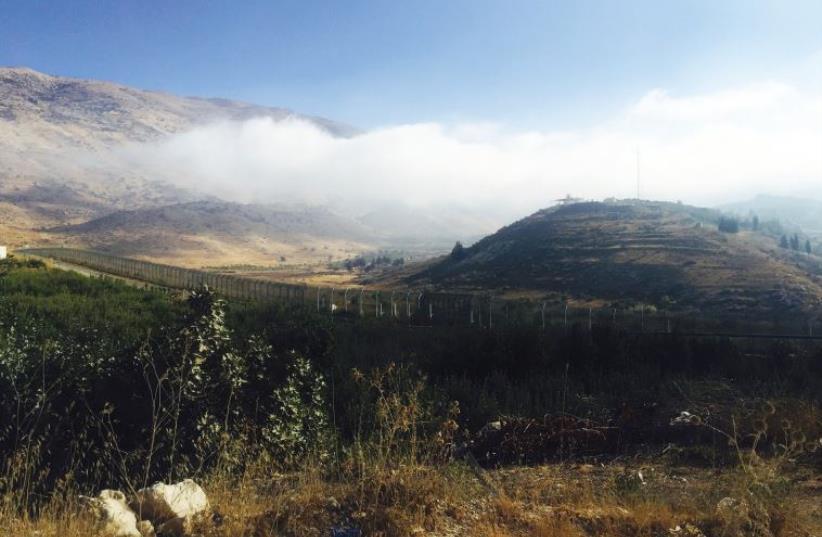 The writer, dean of the faculty of humanities and social sciences and professorial chairman of geopolitics at Ben-Gurion University of the Negev. The views expressed are his alone.