Borderline views: Bring back the BBC

The BBC is not a tabloid channel like CNN, Sky or FOX – many of which, especially the right-wing FOX News channel, have their own political slants. 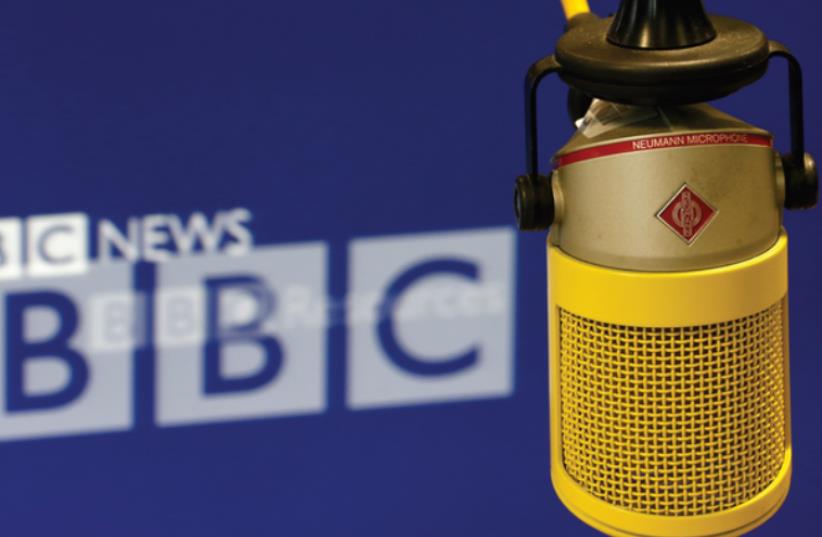