Livingstone is a person who, under the guise of a civilized and democratic society, seeks to delegitimize and to place Jews beyond the pale. 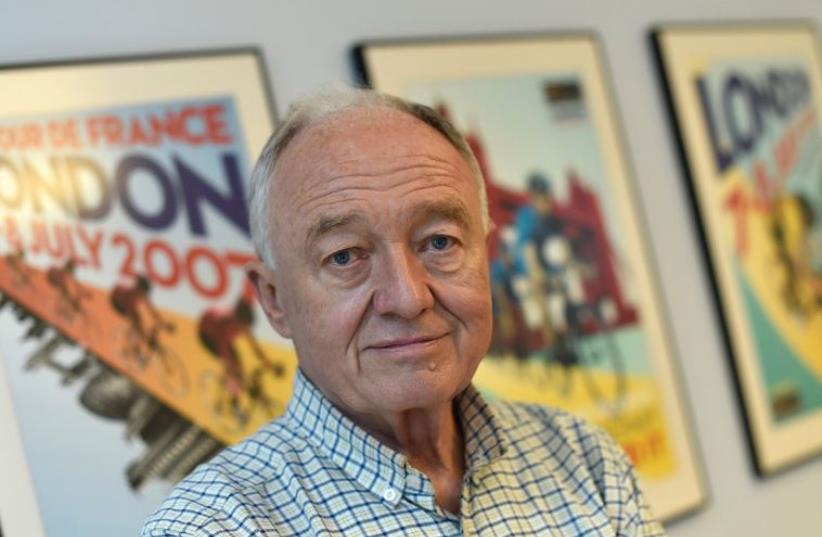