"We should urge our government to immediately cease its path of scientific self-destruction in the name of right-wing politics, before it is too late." 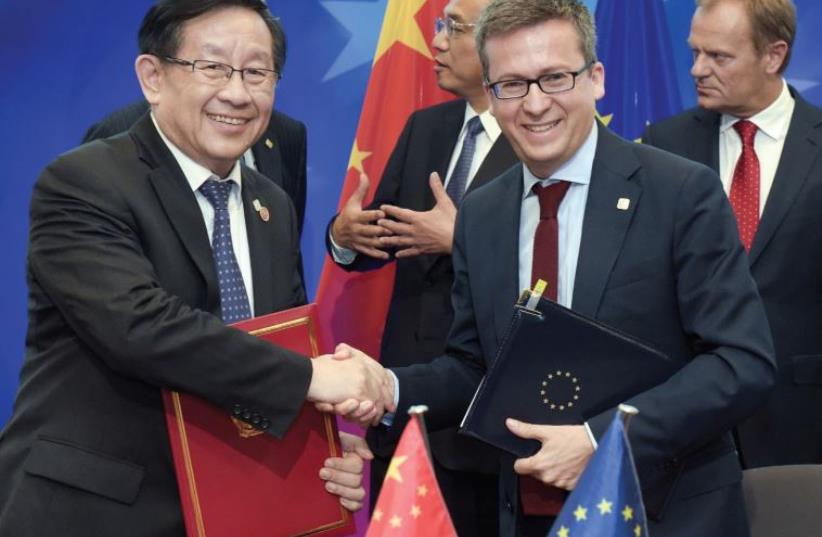