Borderline views: Terrorism and the abnormality of normal life in Israel

To continue living a normal life under the present conditions is, for many, not an easy thing to do. 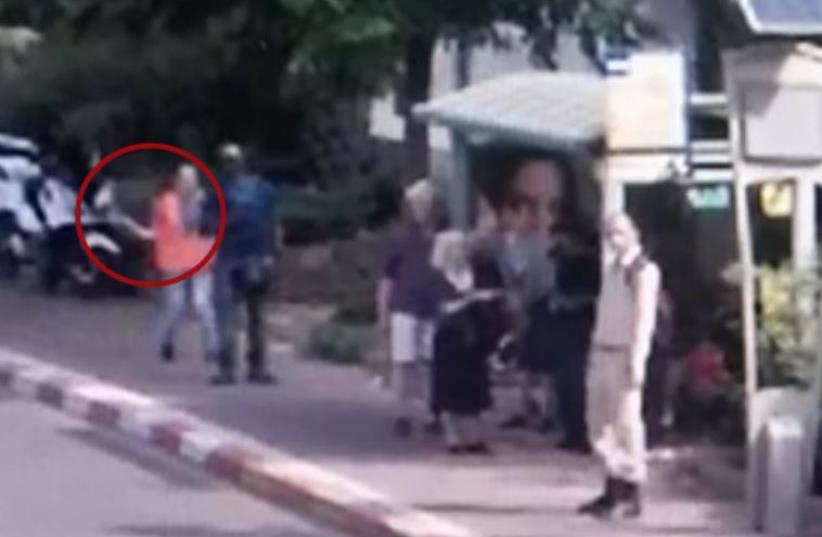