It is a horrifying prospect that a man who publicly praises Hamas and Hezbollah as his “friends” was so close to being elected prime minister. 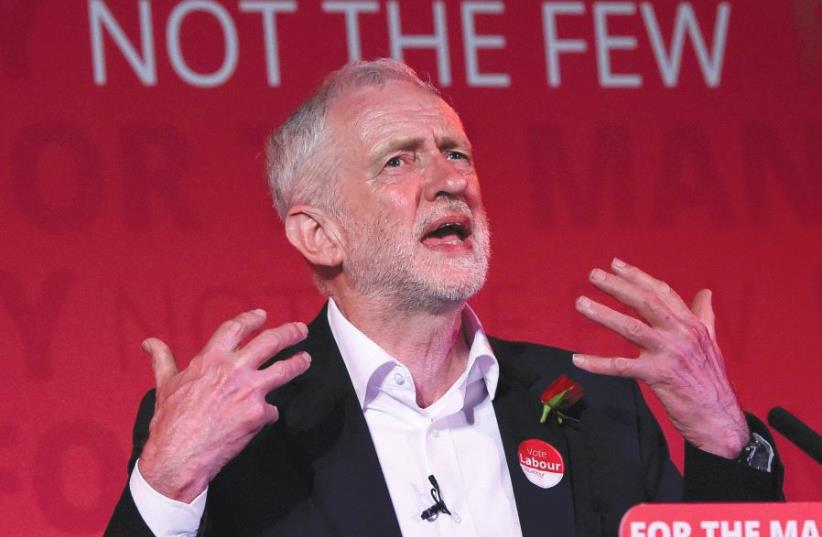