The problem with the radical Left American and Western narrative about Israel is that it wants to shoe-horn primarily Jewish people into a “white-black” narrative. 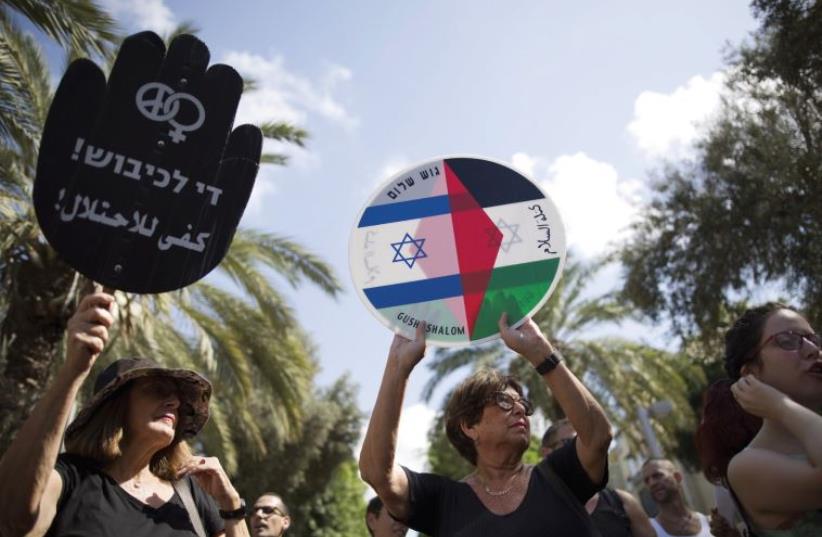