Candidly Speaking: After Trump visit, the onus is on us

We must demonstrate to the world and to Trump that we are reasonable and respond positively to genuine Arab gestures. 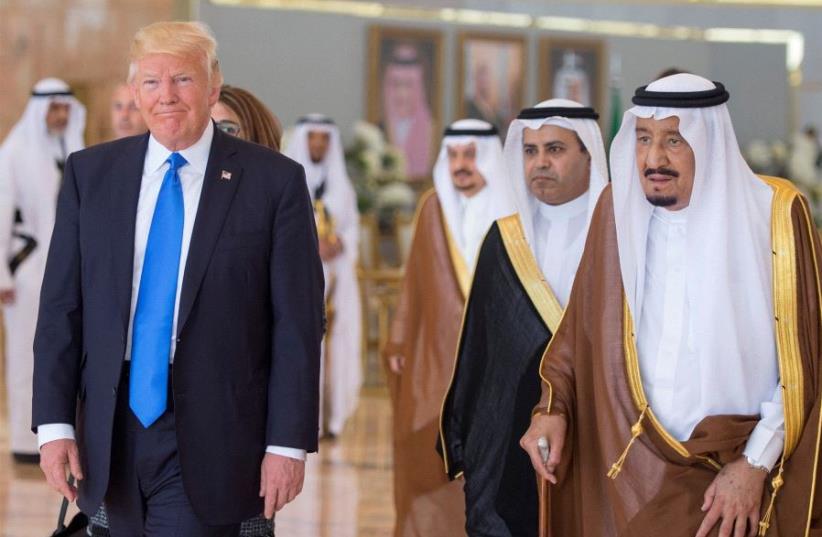