Those deeply concerned about Israel find themselves in a special quandary. 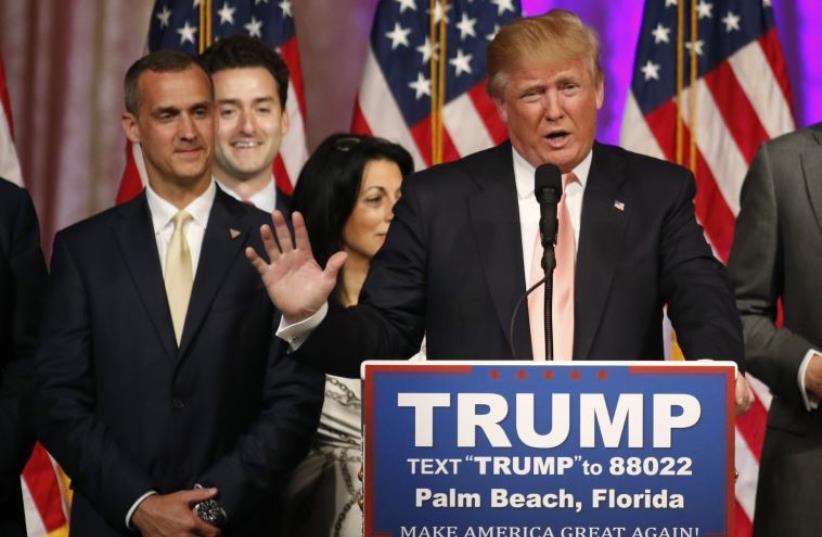 The writer’s website can be viewed at www.wordfromjerusalem.com. He may be contacted at [email protected]
Advertisement
Subscribe for our daily newsletter