Candidly Speaking: Passover - We have reason to rejoice

Many youngsters take our status for granted and do not appreciate the privilege of being the most blessed Jewish generation since our exile 2,000 years ago. 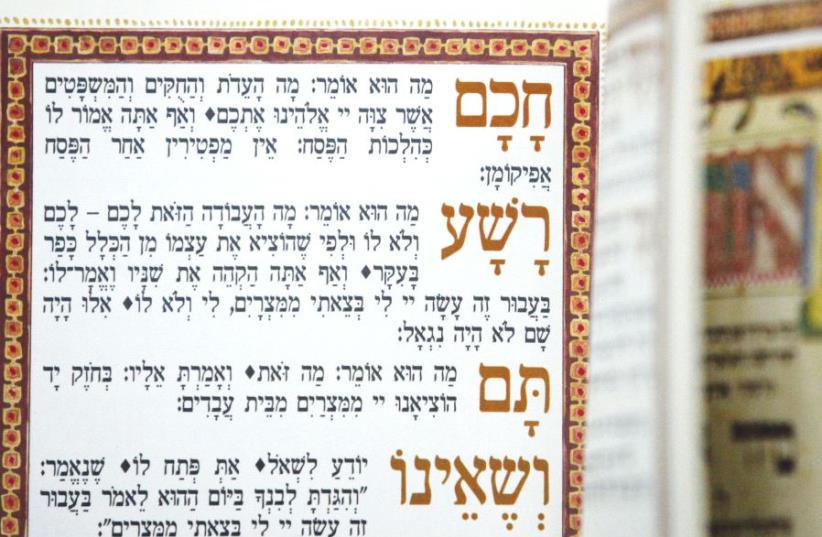