While most British Jews remain committed to Israel, in most cases, the leadership fails to publicly confront and dissociate itself from anti-Israel Jews. 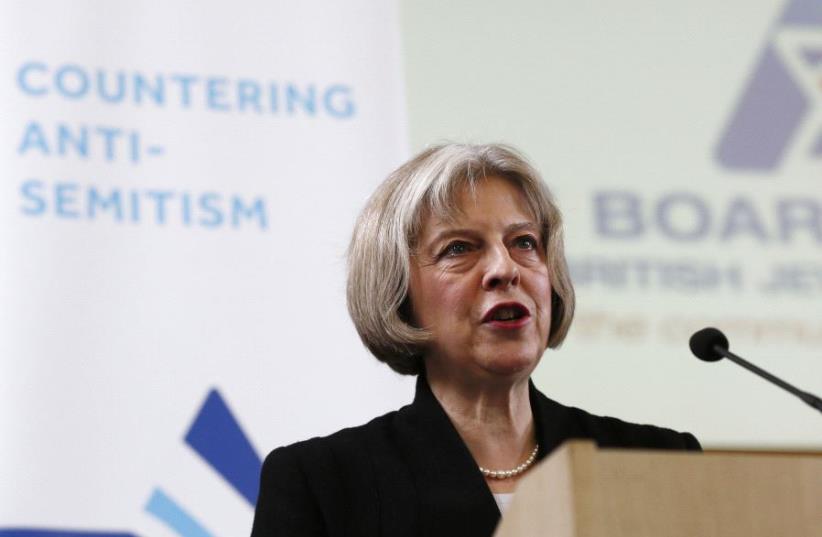