Cartagena: The City of Change

By MEREDITH HOLBROOK
JANUARY 3, 2018 20:49
Catagena
(photo credit: MEREDITH HOLBROOK)
Advertisement
Cartagena is truly beautiful. The colonial city is unique in color, history and strategic location.It has been Colombia’s prime tourist destination for decades, and a shining light amid the country’s dark history of drug trafficking and civil conflict.Cartagena is one of the Caribbean’s most important ports, dating from the times of the first Spanish conquistadors at the turn of the 16th century. The city was the pivotal hub for shipment of silver, other precious metals, natural resources such as wood, and a flourishing slave trade. Many of the frequent battles for South American and Caribbean riches have been fought in Cartagena. 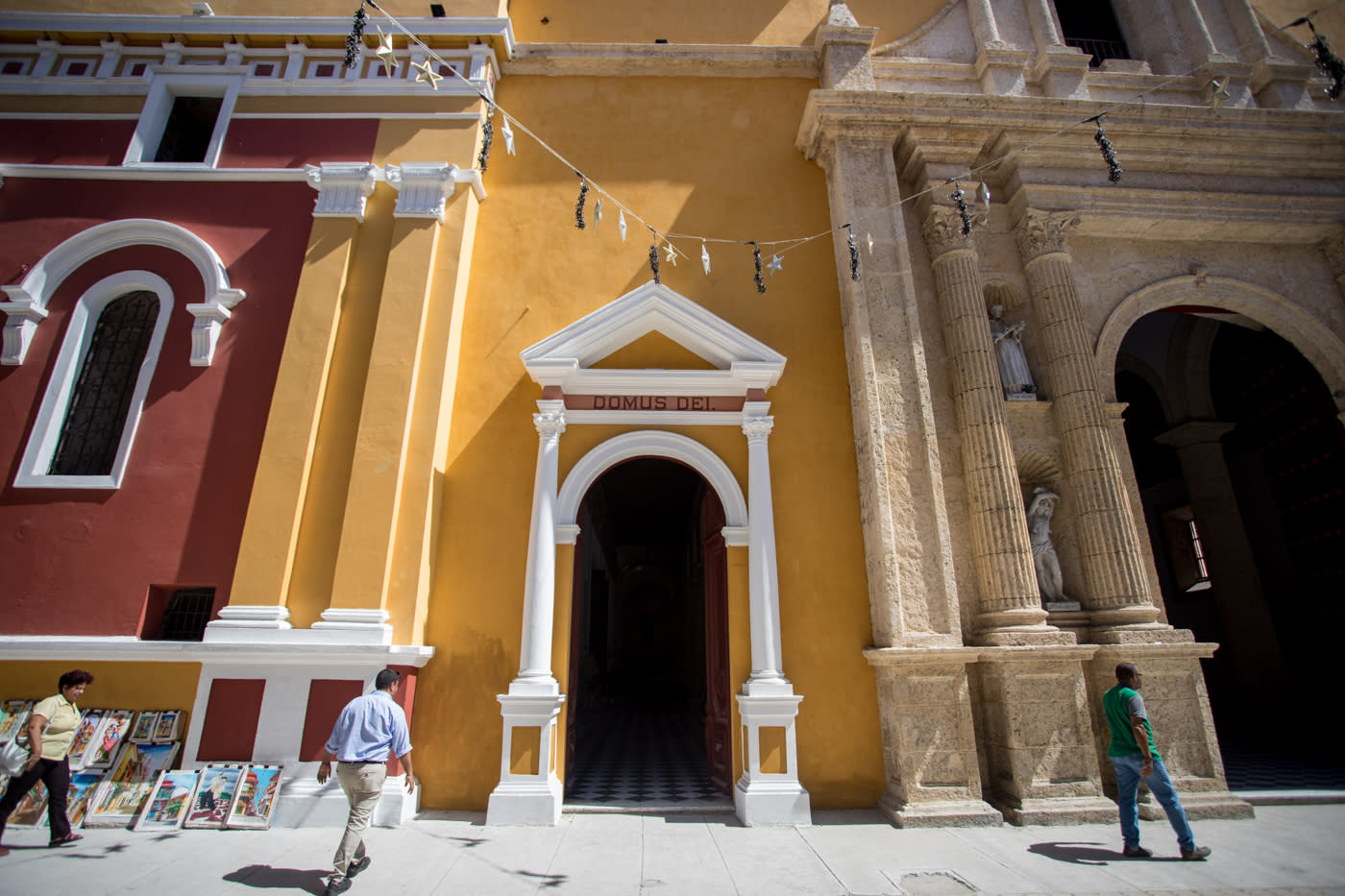 Cartagena, Colombia (MEREDITH HOLBROOK)Today, however, Colombia is benefiting from policies initiated by the former president, Alvaro Uribe, after the start of the millennium.Although Uribe wasn’t widely popular, he is credited with effectively ending a bloody conflict with FARC, the Revolutionary Armed Forces of Colombia, which had plagued the country since 1964.Tourism has increased dramatically in recent years; Colombia now annually attracts over 2.5 million tourists, bringing in almost $6 billion.There are many good things to be said about the colonial city. The sightseers, locals and expats will all chime the same tune: Cartagena is special.Walking through the colorful streets inside the walled city, the scenery resembles a sophisticated Havana. The wine (although mostly imported from Argentina and Chile), the seafood and fruit, are outstanding. The restaurants here are innovative and satisfy a taste bud that was never taught.Locals are still thrilled to see foreigners.Horse carriage rides, fedoras, art, jewelery, ladies selling fruit from on top their head. It may seem repetitive after a few days of wandering the same roads, but after a while it becomes normal. 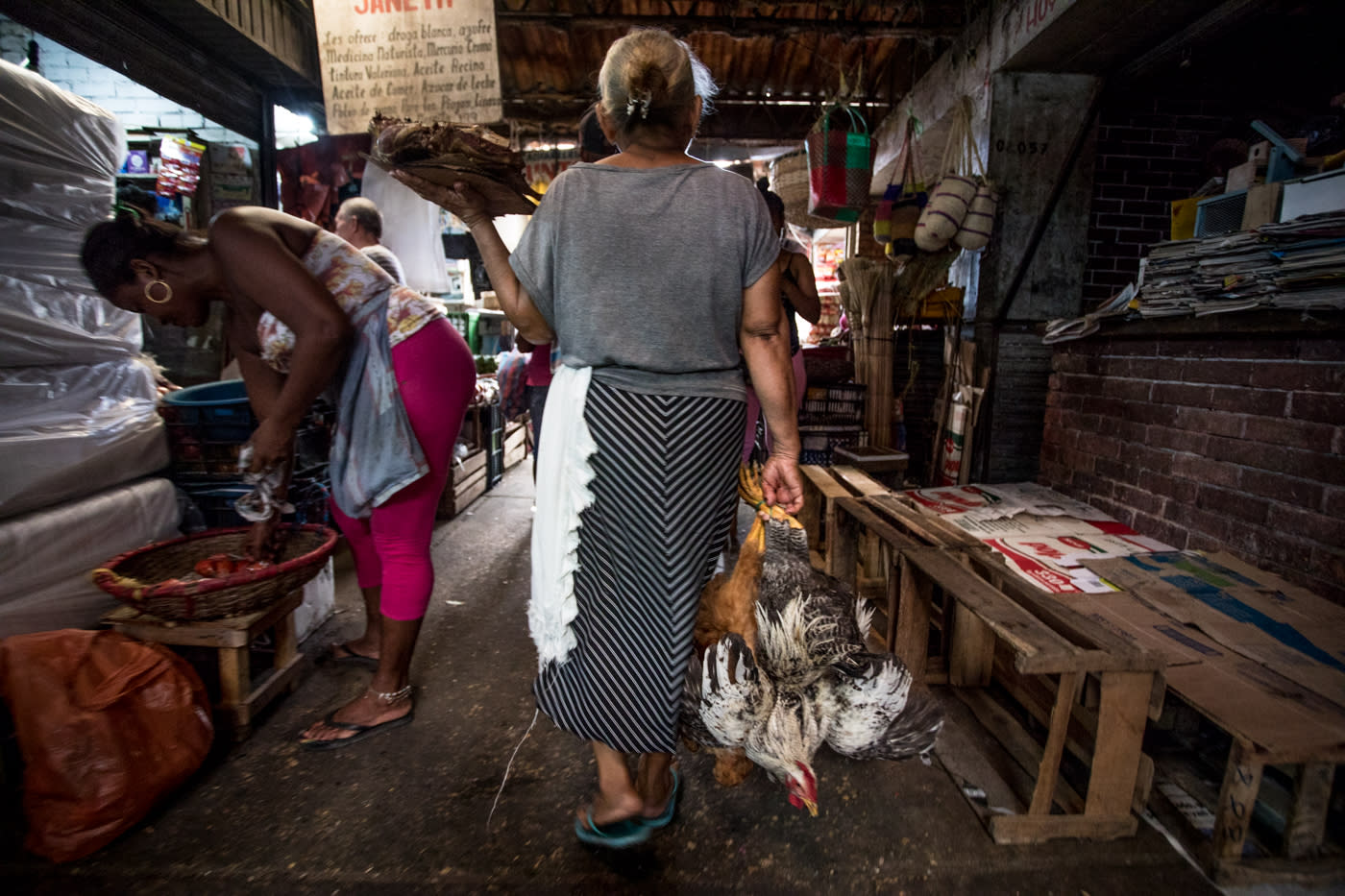 Cartagena, Colombia (MEREDITH HOLBROOK)Next door is the gentrified neighborhood of Getsemani, formerly known for crack dens and prostitution. The district is now charming, and is a graffiti haven, a hipster oasis away from the hustle and bustle that consumes the walls. Many streets seem roomy, and you can be left to explore without interruption from vendors.A triumph for any society, but at a price. The real estate within the old city walls – which used to be a local neighborhood – has primarily been bought and flipped by outsiders or the mega-rich. Beautiful and stunning as the renovations and restorations are, it makes one wonder where the original residents are now.Pushed out of the main city center, a short 10-15 minute car ride away is Bazurto Market, an impressively vast display of the gritty reality that is Colombian life.Sanitation aside, Bazurto is an orchestra of smells, sights and sounds. It’s an extreme contrast to the average tourists’ experience; here you will find a marketplace that makes a fair comparison with those found in developing countries such as Tanzania or Myanmar.There seem to be many sides to Cartagena; it has everything one could ask for. Colombia is not what it used to be, and this is a good thing – the Caribbean-like city in particular is taking a thrilling leap into fulfilling the potential it always had: beaches, adventure, charm and lovely, lively people.

The author is an international photojournalist.