Change the status quo on conversions

The establishment of the Jewish state has created a fundamental crisis in how we define who is Jewish. 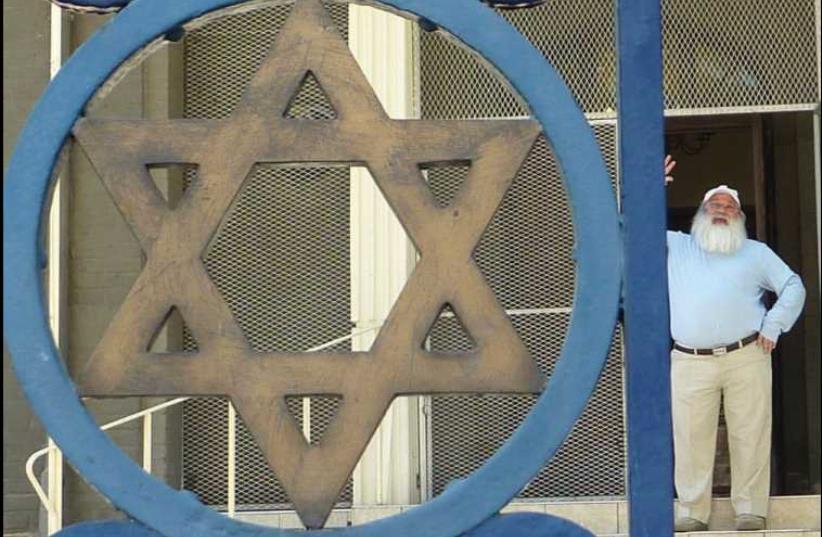 The author is a member of Knesset for Yesh Atid who holds a doctorate from Bar- Ilan University. She chairs the Knesset’s lobby for religion and state issues.
Advertisement
Subscribe for our daily newsletter