The two-state solution is over. 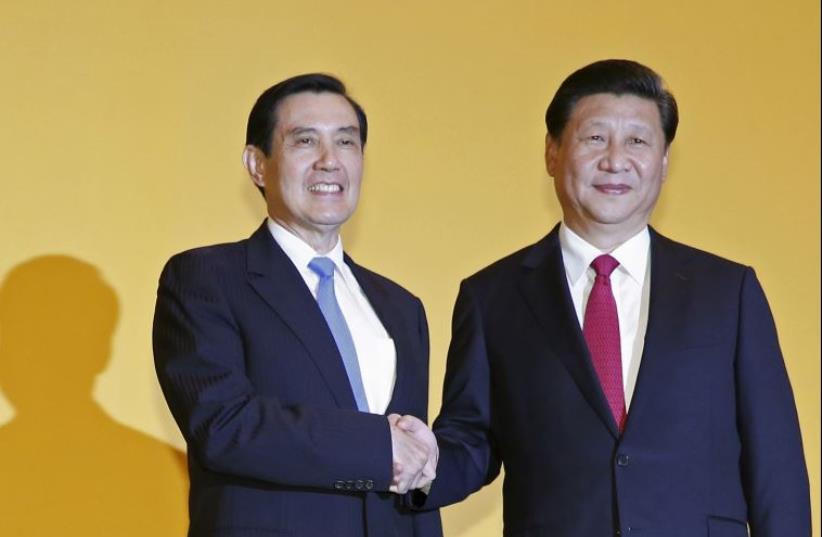