To understand what he has wrought, a good place to start is with the man running to Obama’s left: Sen. Bernie Sanders. 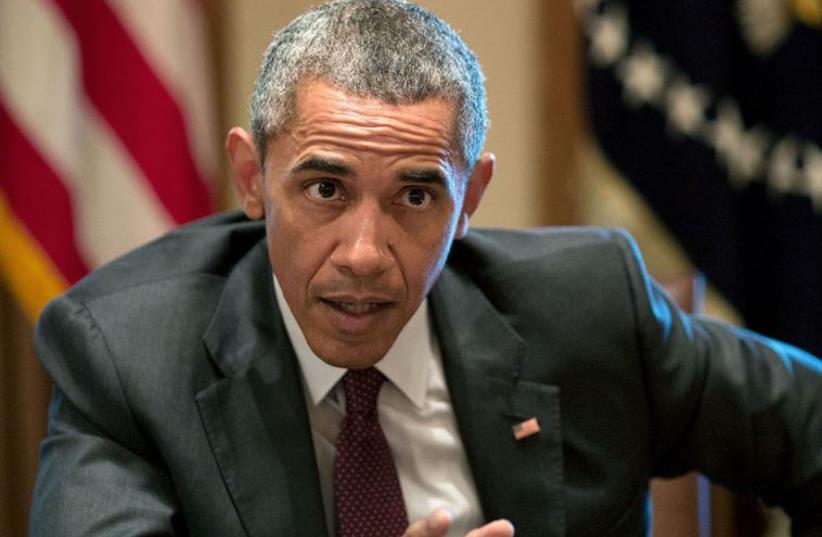