Arguably, Qatar’s role in undermining the stability of the Islamic world has been second only to Iran’s. 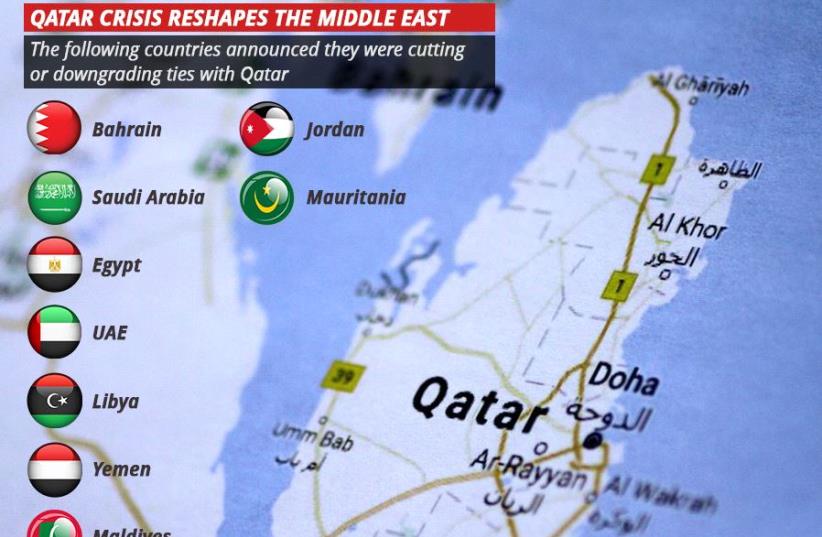