Column One: Rubio, Cruz and US global leadership

For the first time in a decade, Americans are beginning to think seriously about foreign policy; But are they too late? 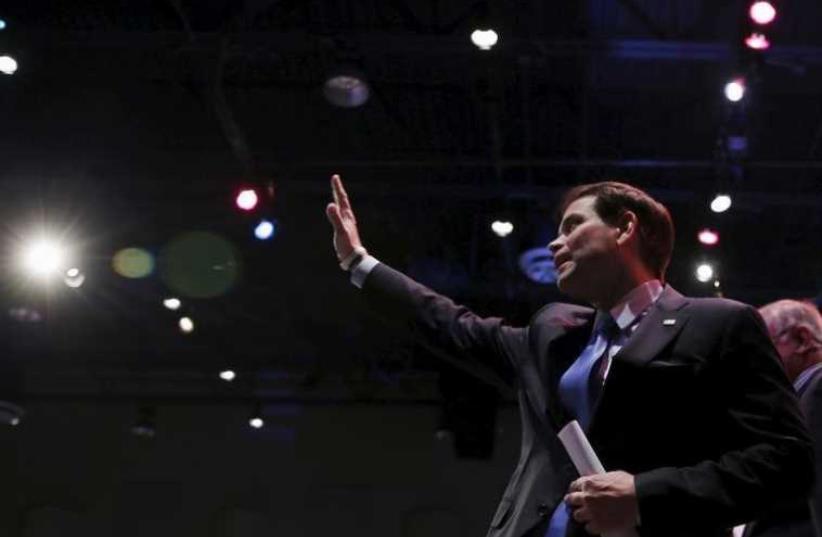