My Word: Preserving the (real) memory

To keep the truth of the Holocaust alive gets harder as the generation that survived it dies out. 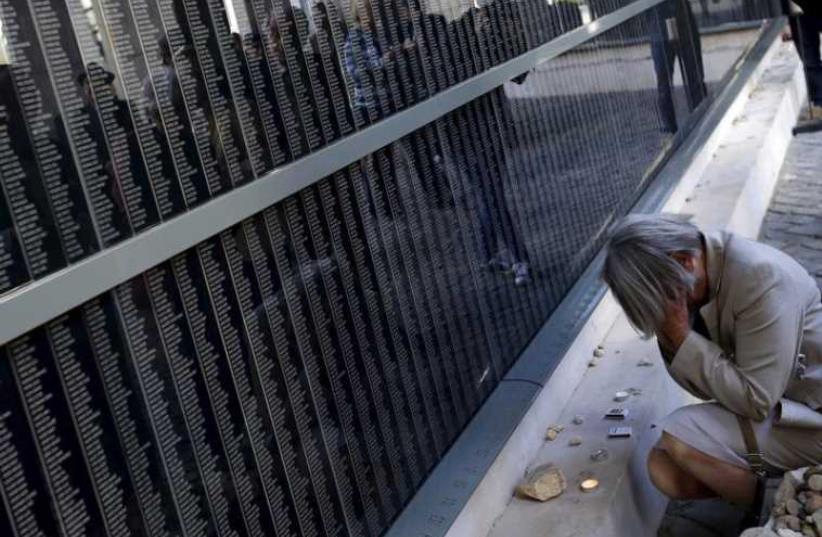