Please allow me to introduce myself

A (Not So) Innocent Abroad. 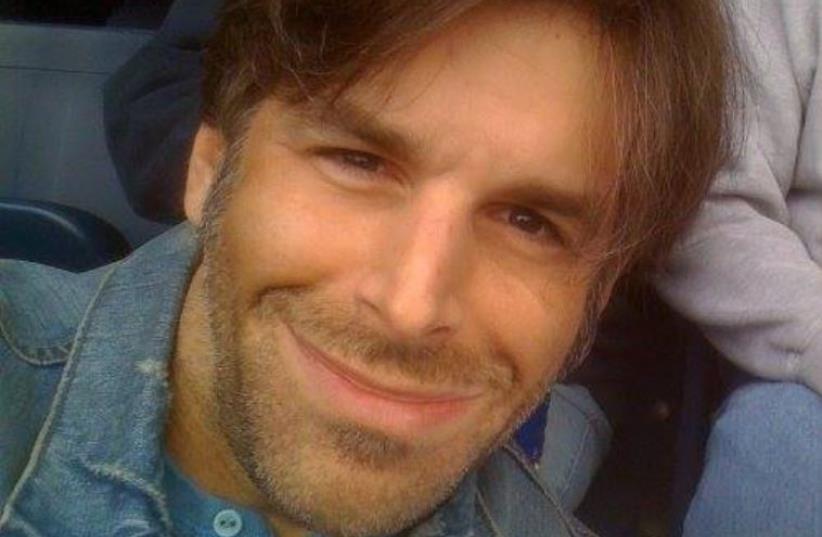 Daniel K. Eisenbud
(photo credit: Courtesy)
Advertisement
It’s only appropriate that I begin my first column, of what will be a weekly series, with a proper introduction. After all, you deserve to know who’s running his mouth off in the storied pages of The Jerusalem Post. (They don’t just give this job to monkeys, you know.) People call me Dan, but I go by my decidedly more stuffy birth name in bylines. I do this because my parents went out of their way to think of it – and endured the most certain agita of bringing me up in this world – so what the hell, you know? It’s a small concession.Otherwise, if anyone ever addresses me as anything other than Dan (which runs the gamut from Daniel, to the utterly unprintable) I know we’re probably not friends.I am a literary disciple of the great Mark Twain, whose pen I’m not worthy to so much as touch, let alone, invoke... However, as a matter of practicality, I will be using a keyboard to articulate my thoughts, anyway, so Mr. Twain and his millions of adoring fans have nothing to worry about.It is his legendary essays in The Innocents Abroad, in which he masterfully chronicles an outsider’s take on the Middle East, which I plan to pay homage to. And if history is a reliable guide, which it usually is, I’m confident that my tongue-in-cheek, incisive, and dare I say, “edgy” (so Gen-X of me) commentary about the comings and goings of this religious, historic (and definitively edgy) land, will prove compelling to the vast majority of our readers in the Diaspora. (Who knows, maybe here, too. Let’s hope so.) However, first and foremost, I am a Jew. I take great pride in this fact – particularly considering that half my family was brutally massacred during the Holocaust for that very reason.In fact, despite being unable to recite a single prayer in Hebrew; speaking the language with the proficiency of a decidedly slow three-year- old; cringing every time I step foot in a synagogue; and sporting several prominent tattoos that make my mother want to vomit; I can assure you that I am as Jewish as they come – even if my more observant brothers and sisters would beg to differ. Which, most assuredly, they will.Perhaps most relevant to you, I am new to this country, having made aliya from New York City one year ago. In this respect, my jaded, seen-it-all, New York outlook – combined with the wonderment that generally accompanies the observations of nearly every visitor fortunate enough to spend time here – should make for a compelling narrative that will allow us to share my experiences, of which there are many: ranging from the bizarre, funny, absurd, deadly serious, to down-right transcendental.My observations and unique situation have quite literally become my bread and butter in this holy land. And, while I’m no holy-roller, the good news is that I’m a “giver,” which is to say that I will be sharing my bread with you to provide a taste of what it’s really like here.These observations will vary from the sensation of being surrounded by countries that have somehow managed to turn praying for Israel’s annihilation by the nano-second into high art; to the no-nonsense sabra mentality – which, at times, can feel equally unnerving; to what it’s like to accidentally bump into an attractive woman on the street with a loaded M-16 strapped around her shoulder; to the near-death experiences I have every time I attempt to cross any given street in Jerusalem; to fending off rabid camels (okay, I made that up); to the heightened sense of living in the moment that only comes with the knowledge that a suicide-bomber could take your life at any time.Then, of course, there’s everything else in between...Finally, my esteemed boss, Steve Linde, the newly minted editor-in-chief of the Post, believes that a good columnist should “comfort” or “afflict” readers – perhaps at the same time. I couldn’t agree more, and think Steve will take great comfort in knowing that I will oblige him. Indeed, in my new capacity, anything less simply won’t do.

So please, by all means, strap yourselves in. In all likelihood, each week my words will delight some, and revolt others – making for a bumpy, albeit, interesting ride. Either way, I promise you this: You’ll get your money’s worth. That much, you can count on.See you next week.
Advertisement
Subscribe for our daily newsletter