Under Power’s watch at the UN death and chaos is proliferating across the globe. 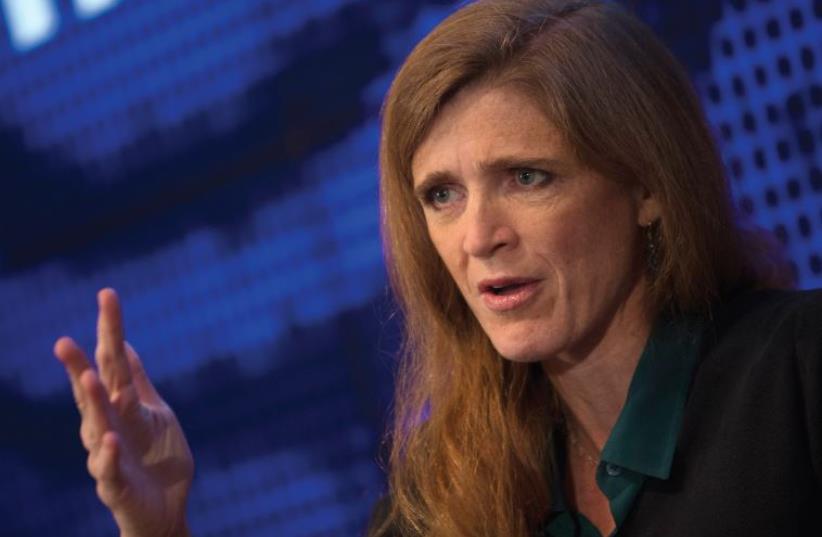