Corker-Menendez: No bill is better than a bad bill

"Closer examination [of the bill designed to give Congress some control over the impending Iran deal] shows that the bill is just as illusory as iron pyrite." 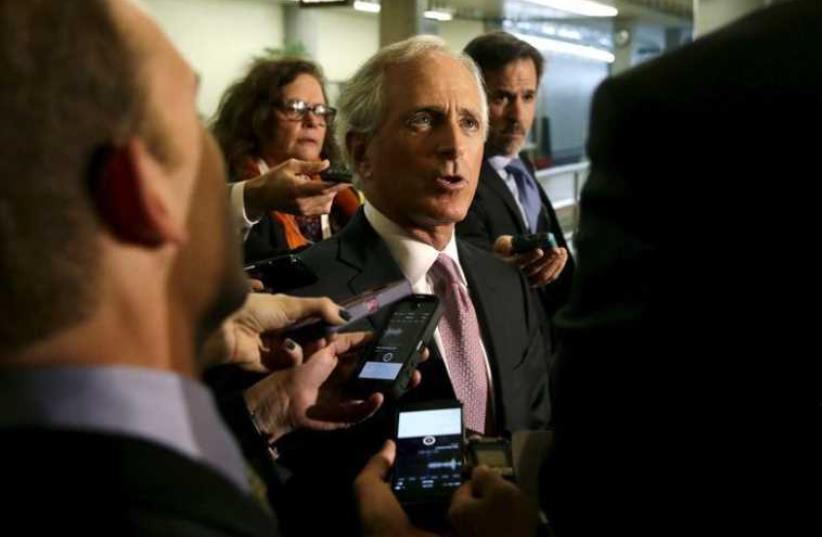 The author is mayor of the village of Lawrence, New York, and chairman of the Religious Zionists and of First Lincoln Holdings.