Cory has had nothing to say about these disastrous outcomes from the Iran deal he supported. 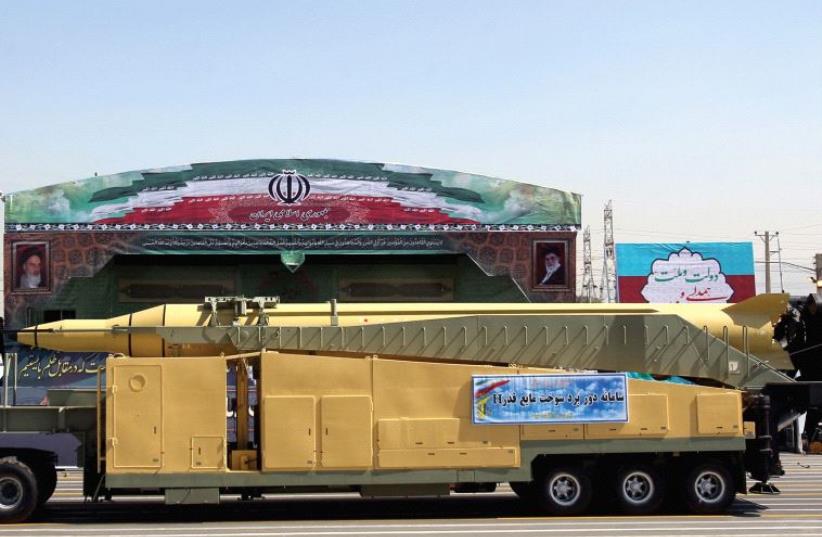