Cultural Prism: 'The sky is falling!'

Negative perception-shaping by Israeli web portals has a damaging influence on the national psyche and even on our national resilience. 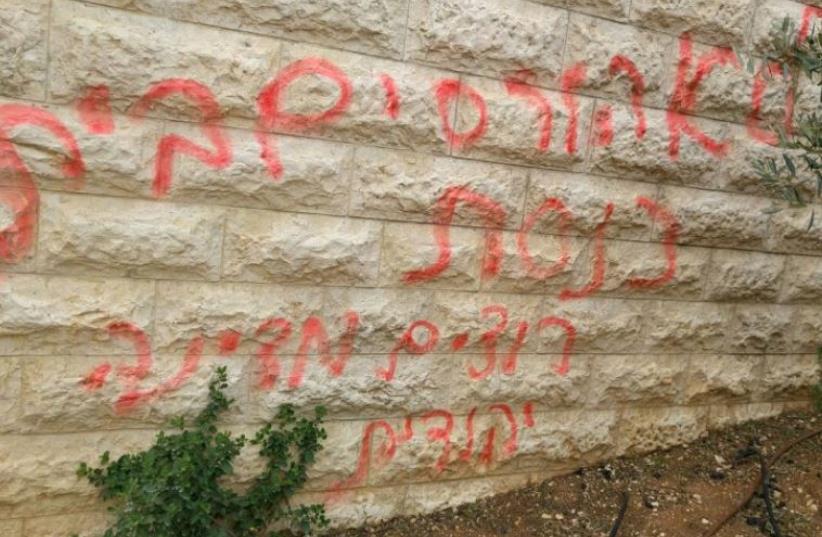