"Those same lovers of Israel will scream 'anti-Semite' ...against anyone who suggests using economic leverage against the Israeli government to persuade it to change its policies." 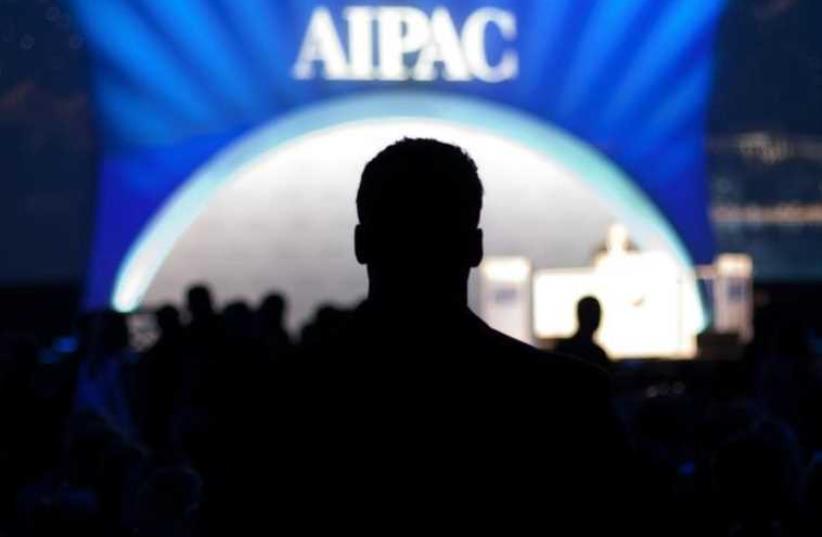