Deterring Iran the day after the deal

Now is the time to consider the day after the deal, argues the author. 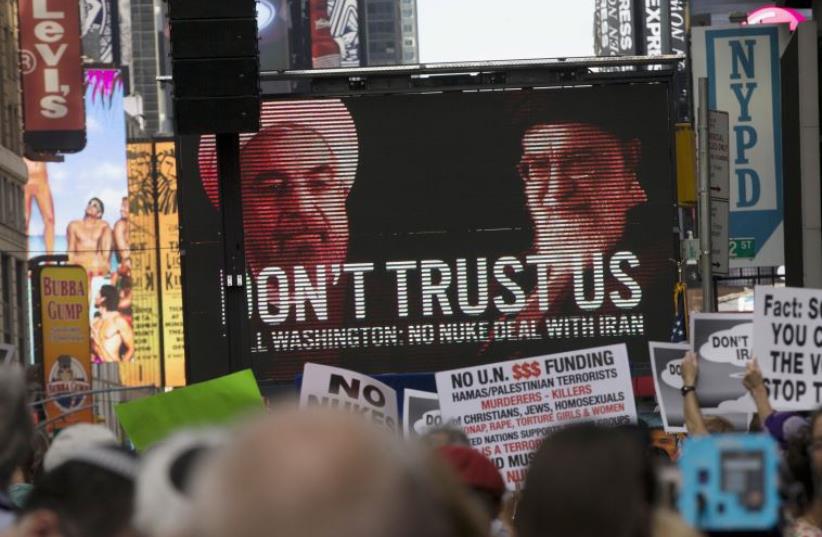