Does God have only one voice and one message?

Those who strive to listen to the voice of God must accentuate the positive messages of reconciliation and respect. 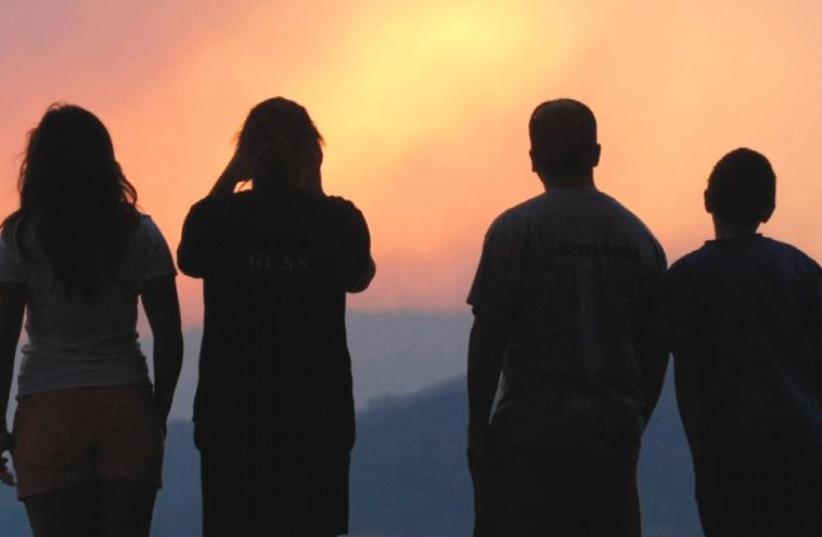 Omer Salem is a Senior Fellow at FRD, the director of the International Organization for Peace and the author of The Missing Peace.Rabbi Benjamin Scolnic is the spiritual leader of Temple Beth Sholom in Hamden, Connecticut, teaches at Southern Conn. State University and is the author of Conservative Judaism and The Faces of God’s Words.
Advertisement
Subscribe for our daily newsletter