The reality is the UN has never prevented genocide and crimes against humanity, it has merely kept the spotlight off what the genocidal regimes are doing. 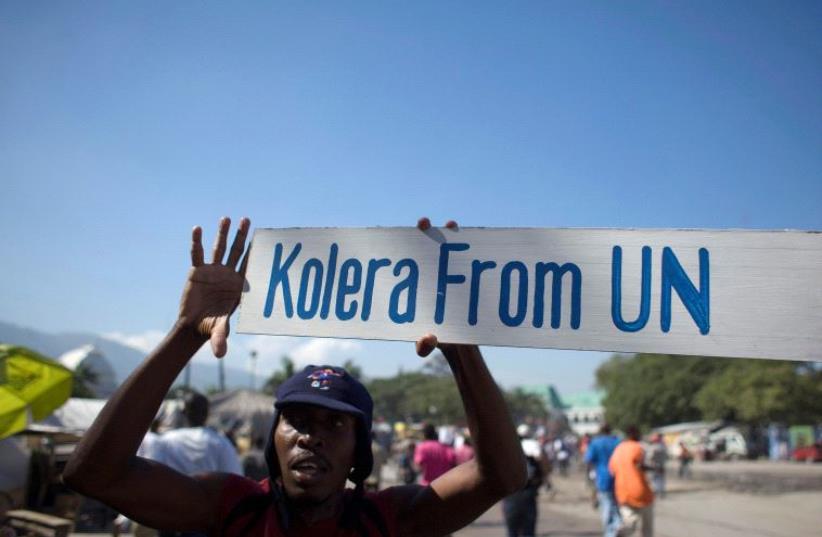