Editor's Notes: Is Netanyahu a victim after nearly 11 years as PM?

Netanyahu and the rest of the Right should take the prime minister’s successes, build on them, and have the confidence to adapt their message to the public to one that provides hope. 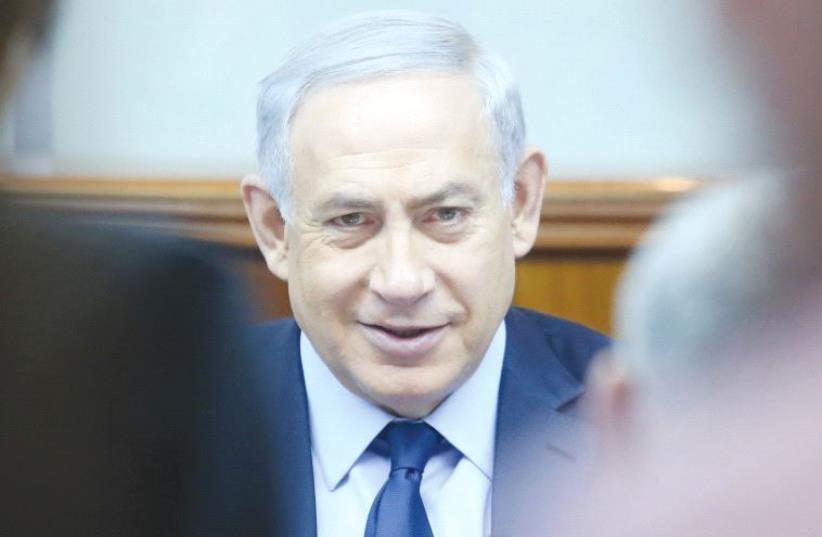