It is a question of the trade-off we want between freedom of speech, freedom of press and an obscure, unproven potential harm to Israeli security. 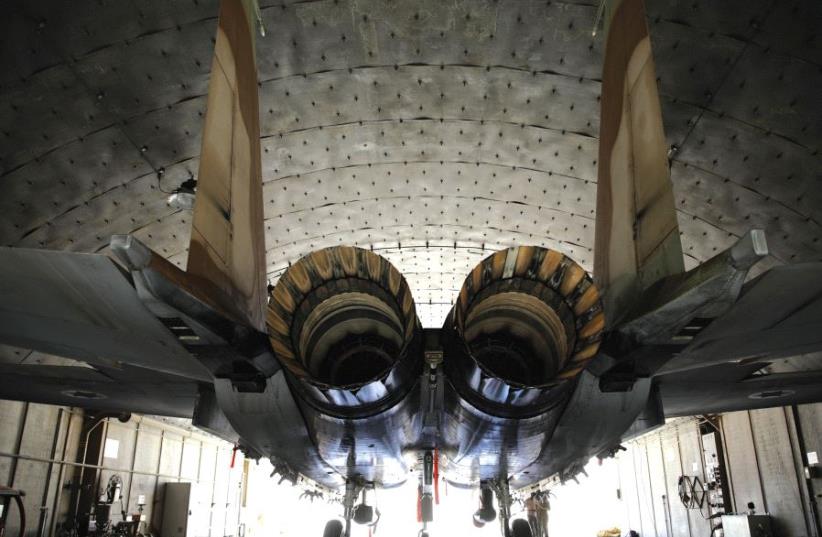