ENCOUNTERING PEACE: It is not going away

There is no doubt Biden was mouthing the opinion of US President Barack Obama. 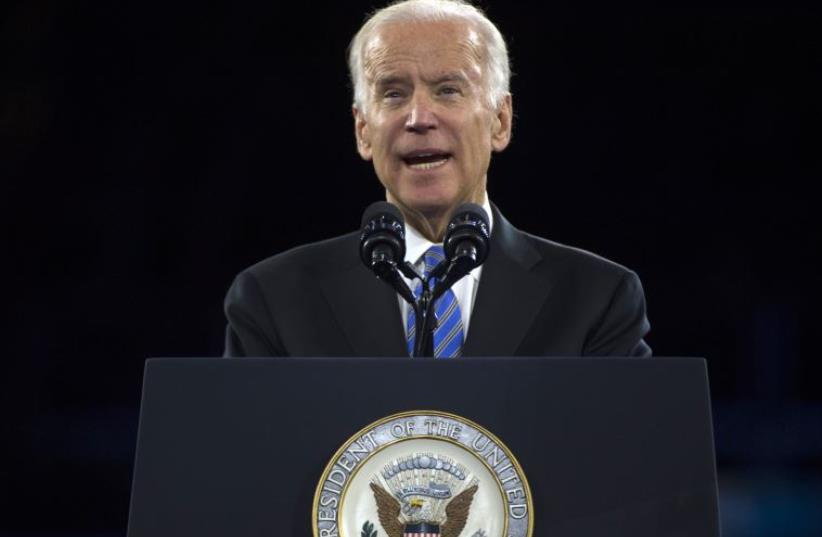 The author is the co-chairman of IPCRI, the Israel Palestine Creative Regional Initiatives, a columnist for The Jerusalem Post and the initiator and negotiator of the secret back channel for the release of Gilad Schalit. His book Freeing Gilad: the Secret Back Channel has been published by Kinneret Zmora Bitan in Hebrew and as The Negotiator: Freeing Gilad Schalit from Hamas by The Toby Press.
Advertisement
Subscribe for our daily newsletter