“You have a right to remain silent. However, if you choose to talk after we freeze you and keep you awake for days at a time in uncomfortable positions, without allowing you to speak to an attorney." 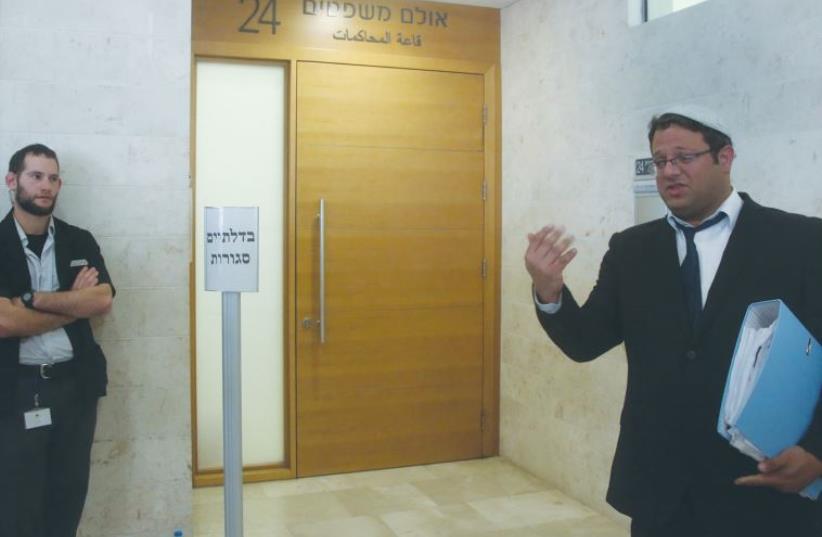