The northern part of the Republic of Cyprus has been under the occupation of Turkish military since 1974. “The Turkish Republic of Northern Cyprus” is recognized only by Turkey. 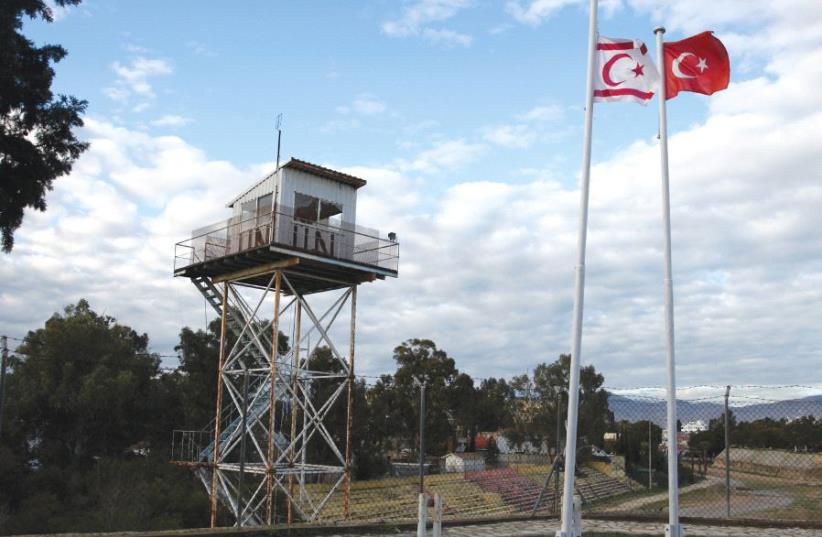