Over the past three years, migrants from the Middle East, North Africa and Sub-Saharan Africa have flocked to Europe. 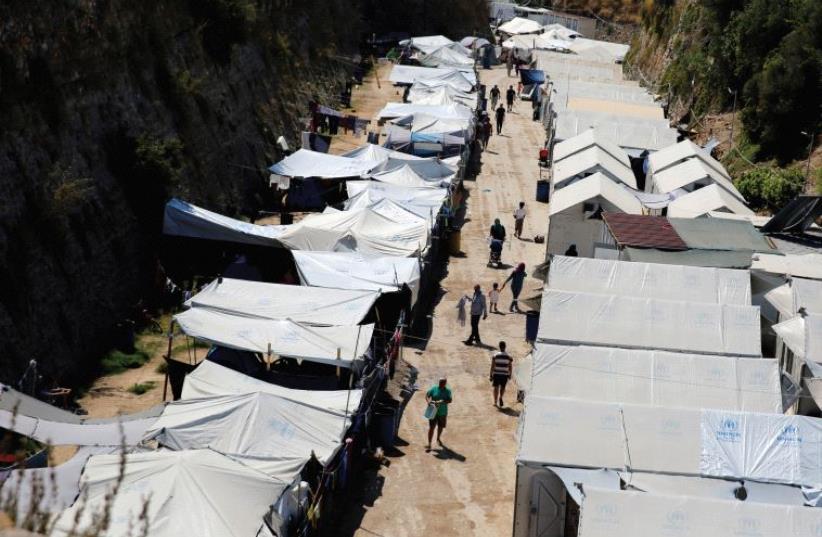