History is chock full of evil dogmas that have led to unspeakable human atrocities. Those ideologies remain alive and well, only somewhat mutated for the 21st century. 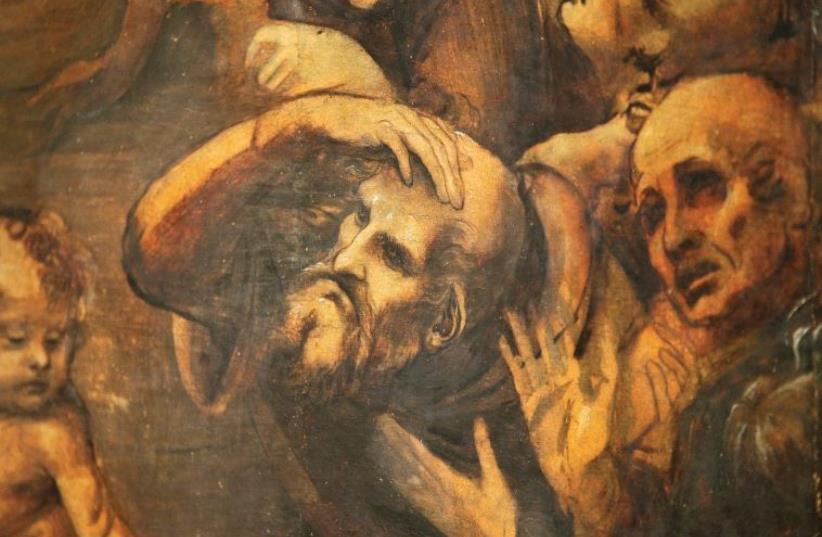