After eight years of no appointments of rabbinic judges and the amendment of the law, the committee was tasked with appointing 24 regional judges and the entire complement of seven High Court judges. 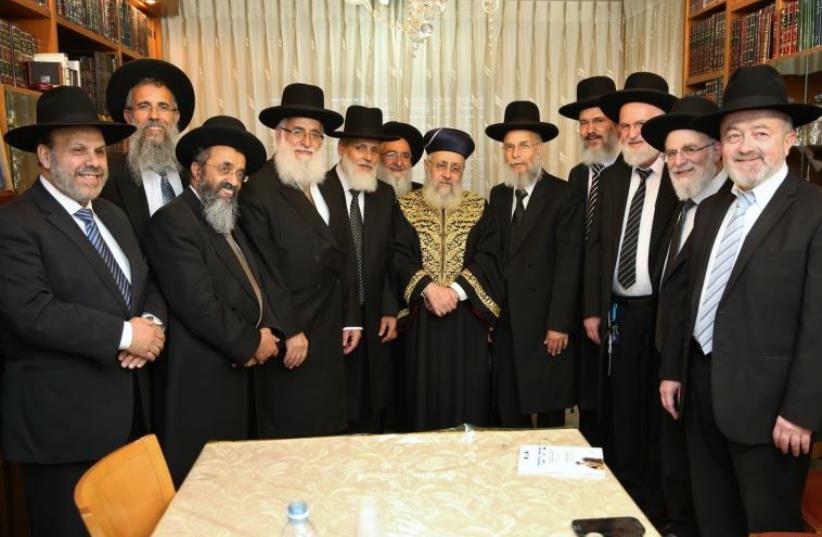