Facing history half a century since expulsion of Poland’s Jews

“My grades were lowered and all my friends had suddenly disappeared. No one dared to talk to me anymore." 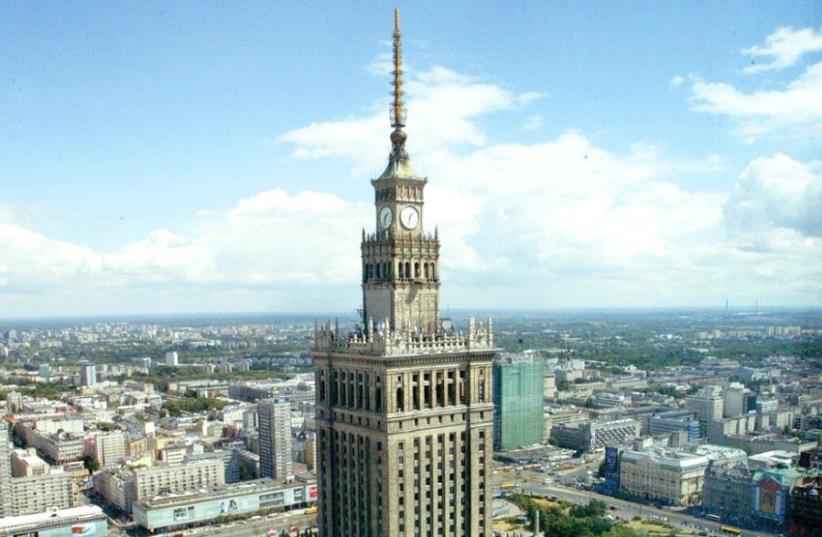 The author is a political scientist and Visiting Scholar at Columbia University’s European Institute. He has served as a Visiting Fellow at Harvard, Stanford and Georgetown University.