Fear and Faith, Part II: The strengths, weaknesses and delusions of ISIS

Western politicians often abuse ISIS’s image to attain electoral goals, even at the price of enhancing the organization’s strength. 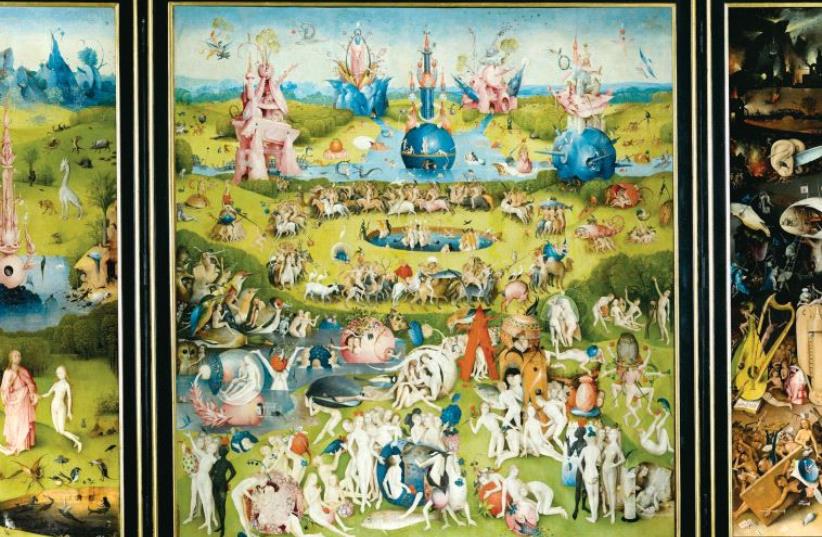