Fear and Faith: The strengths, weaknesses and delusions of ISIS

The chimera of might that ISIS has crafted relies on our psychological tendency to confound fear with power. 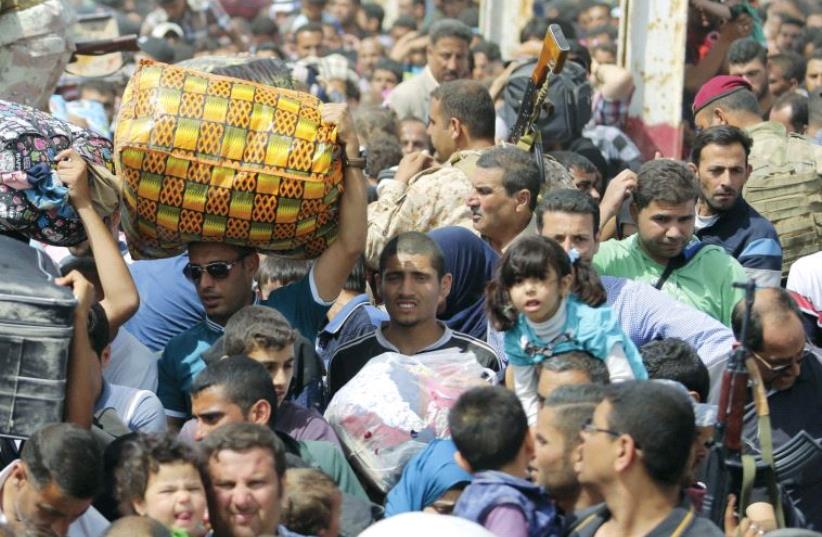