Column One: From Amman to Jerusalem

In short order, a mob surrounded the embassy... 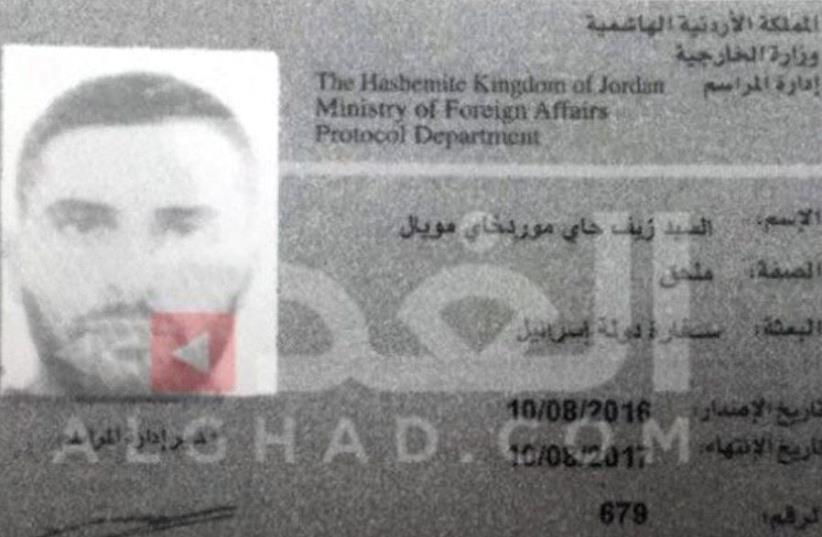