Give peace a chance!

Creating a state that demonstrates to the world what a society looks like in which every human being is treated as a creation of God, in His image, will be a fulfillment of a lofty mission. 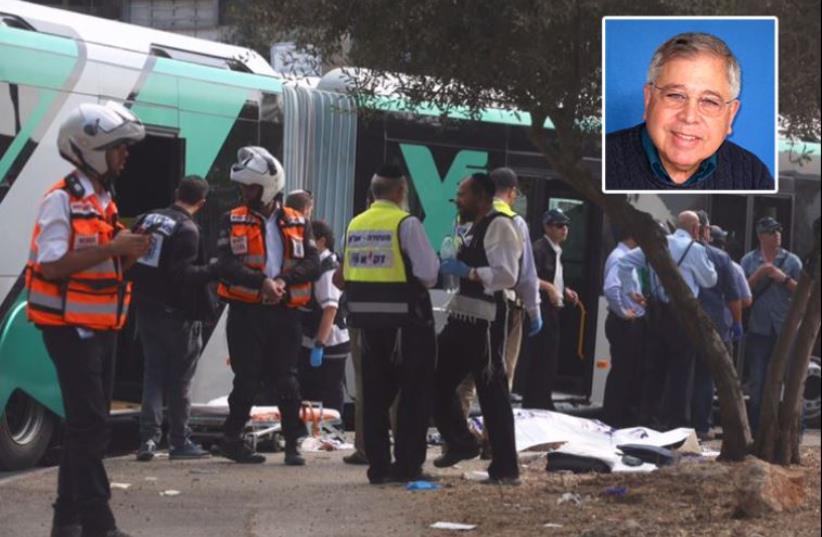