Grapevine: A boycott in reverse

A round-up of news from around the Jewish world, both in Israel and in the diaspora. 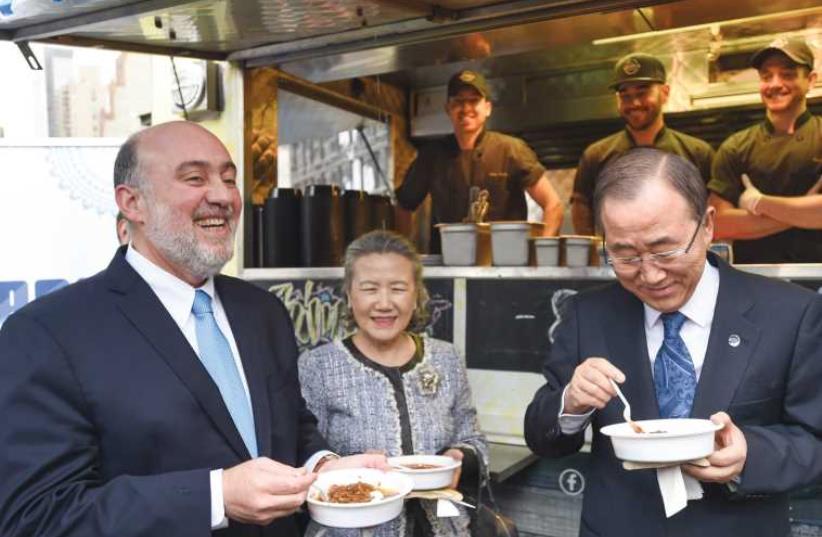