GRAPEVINE: A time to remember 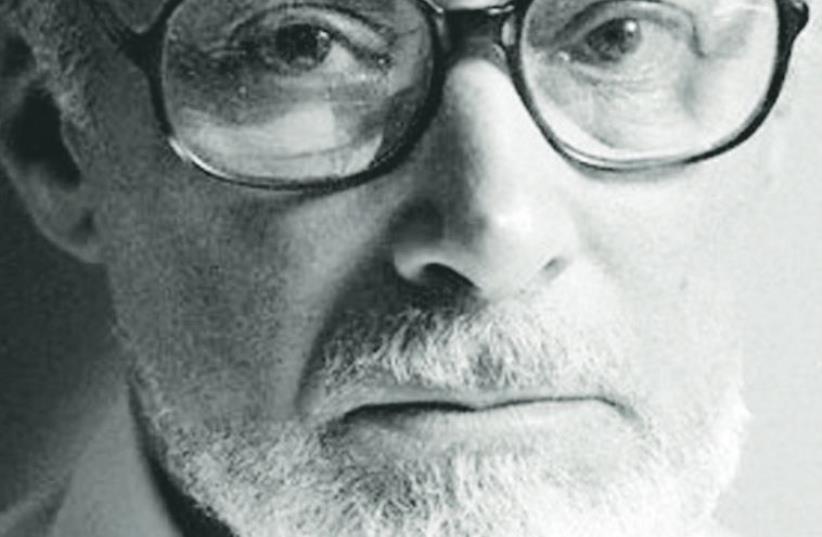