Grapevine: Between Jerusalem and Rome

Who is Israel’s best friend in Europe? 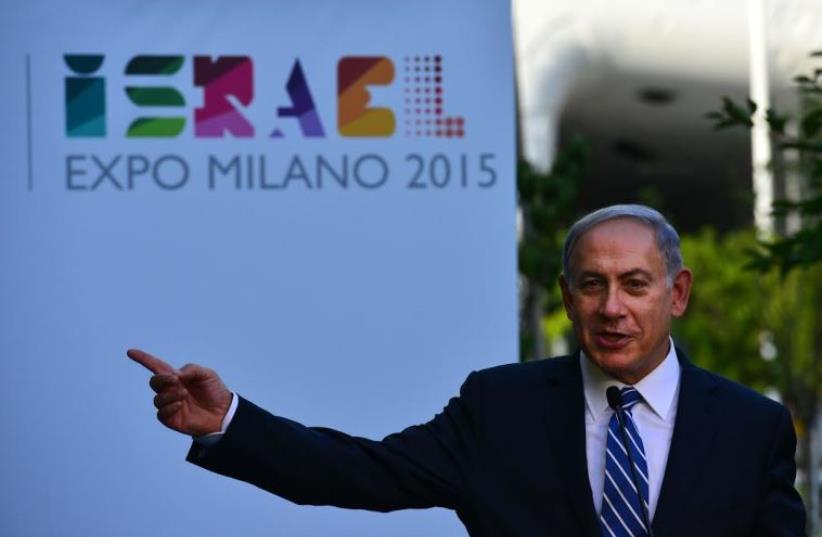