Grapevine: King of beasts, king of the airwaves

Rivlin, who is famous for his wisecracks, used to be a regular on a comedy show on Channel 1, in the days when Israel had only one television station. 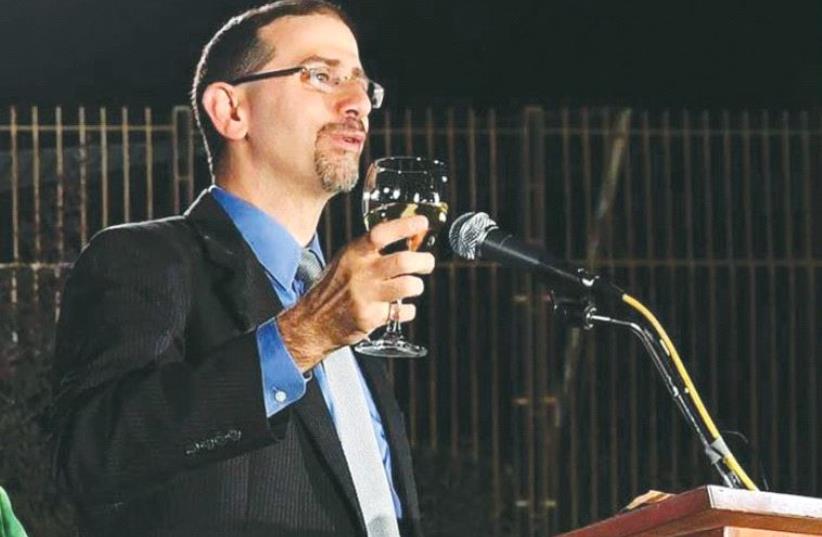