It began with an Ottoman initiative and the laying of the first tracks in 1905 and within two years was more or less in place. 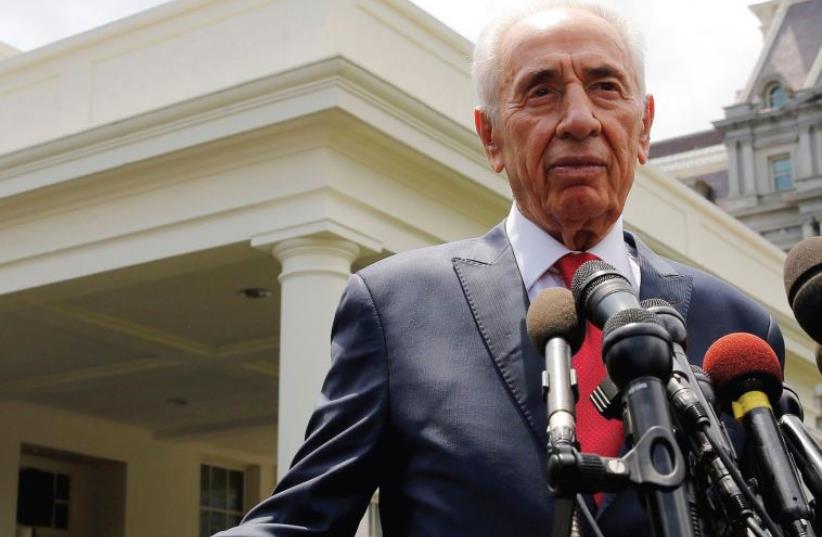