Grapevine: Too many expectations

UN Secretary-General, Ban Ki-moon, sent a personal letter to Peres, with hand written inserts over the typing wishing him a speedy recovery and a long life. 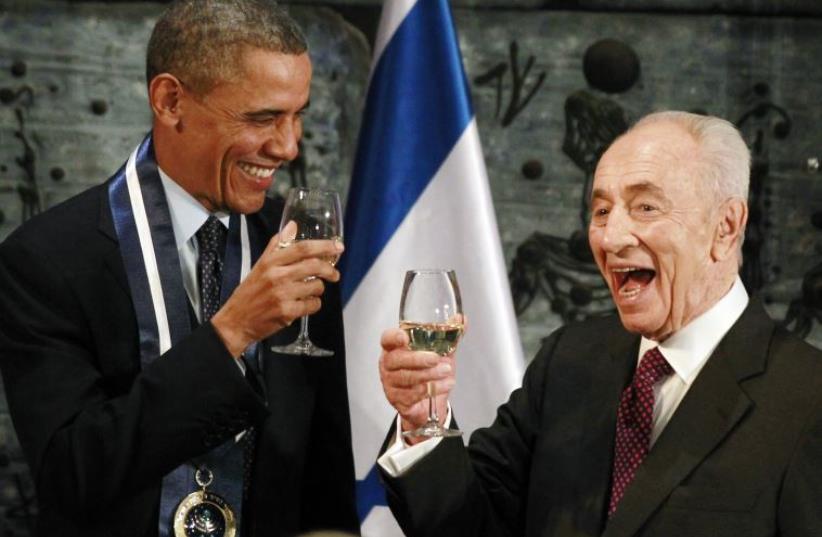