After leaving the 'Post' in 1989, Rath worked as a freelance writer, taught at the University of Potsdam and was editor of the online journal Partners for Peace. 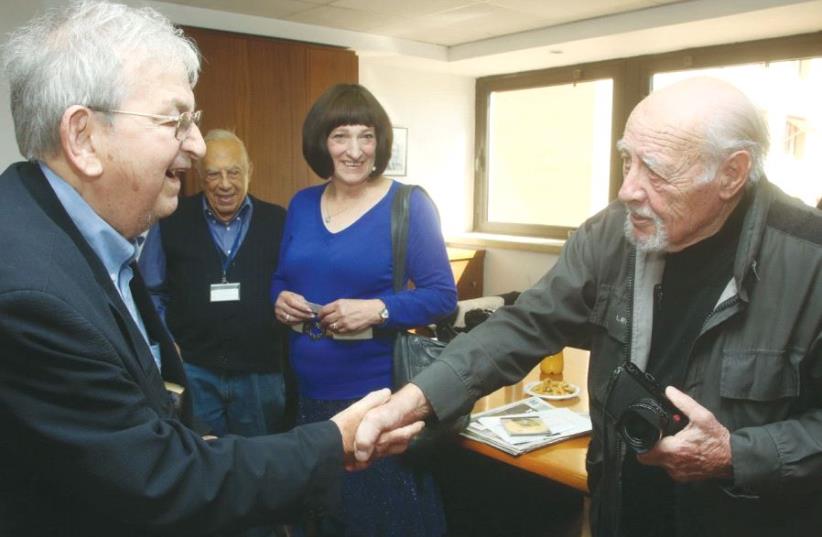